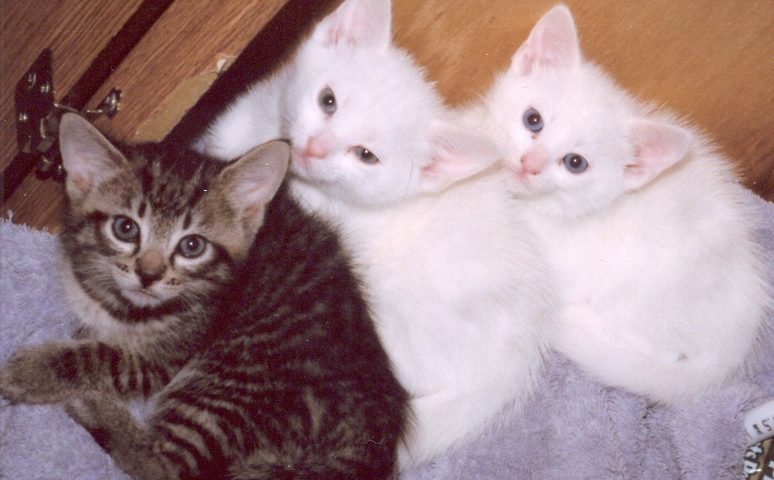 Too often in this world we see the irresponsible actions of some create great problems for others. This was the case at the Telfair County Board of Education. Animals have been dropped there for some time, but it came to a boiling point when the feral/stray cats were now getting in the building.

We have no animal care and control so it falls to those of us in the community willing to do something. The TCBOE called me. The school was over run outside with 2 inside. A plan and a trap program was set in motion thanks to Mr. Clark who realized that something had to be done because the children’s health was now at risk.

Excluding having to deal with urine and fecal matter, the risks to children now becomes worms, cat-scratch fever if scratched, infections and/or rabies if they are bit, sever allergic reaction, fleas and even ticks. Proper care of our pet population is also proper care of our children. There are many like me, who have every pet spay/neutered, vaccinations & rabies shots current, and worm regularly to avoid all these problems. Too many do nothing.

Here are some cold hard facts, according to the National Humane Society statistics a male and female dog, NOT spayed or neuter, with their offspring and their offspring will create 1 million dogs in just 10 years. Cats reach those numbers in as little as 6 years. When people do not spay/neuter and then compound a problem they can’t deal with by tossing their pets at schools and dumpsters, the situation soon becomes a nightmare.

The nightmare to the TCBOE is not just having to worry about the children, but also the cost. A clean-up project like this runs into the hundreds if not thousands of dollars. A safe estimate for cost is approximately $100-150 dollars a day. There is the cost of cage rentals, animal surrender fees, man-hours and gasoline. Education dollars are hard enough to get in this world of cutbacks. NO school should ever have to sacrifice education dollars to a problem like this.

So please people, spay and neuter your animals make sure their shots are up to date and NEVER drop them at dumpsters or schools. Instead reach-out to those in the community who may be in a position to help you either with transportation to safely drop unwanted animals, or payment plans to vets for spaying. Nothing is ever free. Try to find a low cost solution to your problem that doesn’t involve making it someone else’s, especially our school’s problem.