The Power Behind Nature 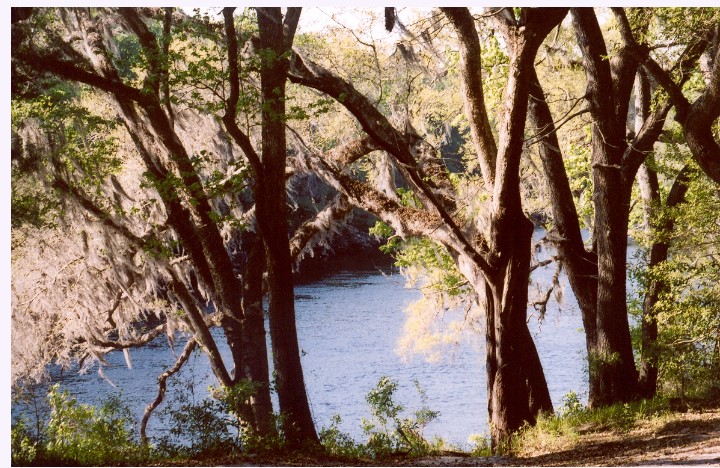 Nature without a doubt is defined by its majestic beauty, incredible force, strength, resilience and forgiveness. Many would say those are the same qualities found in "God". If we look back to the dawn of man it seems Nature and God sit side by side. It doesn't matter if that religion is made up of one God or many Gods, Nature has always been loved, feared and respected - so has God.

Nature by it's own rights could even be considered a religion. Cave are depicts it, the ancient Druids thought so, as do our Native Americans. The concepts of mother earth and sister moon can be found around the globe. The Japanese empire is based on the descendants of the "rising sun". Without the sun there is no life. Astrology is based on 12 constellations circling the earth aligning with the sun, moon and other planets. Each constellation represents one of the four natural elements: earth, air, fire, and water - NATURE. The Mayans worshiped those Gods of the four elements. They understood that these things needed to stay balanced, the Gods needed to remain pleased or these four elements would rise up against them in fury. Nature at its worst unleashes devastating floods, fire, tornados and hurricanes, yet somehow Nature always renews itself. New life is always reborn, evident in the weed that rises up through a crack in the most congested of cities. Nature, left alone, will always reclaim the land. Animals define the Chinese years and Ancient Egyptians worshiped cats as Gods - again nature.

The four-leaf clover is a symbol of good luck, as is a rabbit's foot. Many fear snakes as evil, horns are aphrodisiacs and if others did not believe in the power of the great cats, big bears or other large powerful animals existing we would not have the poaching problems of today. The Zambezi River located between Zambia and Zimbabwe in Africa is said to be protected by the Nyami Nyami spirit. This spirit brings water for crops, fish for food and protects those who travel on it. Rafting organizations take this very seriously and "strongly" encourage those who raft the Zambezi to wear the Nyami Nyami serpent symbol, she is a protector, many who did not had serious accidents and deaths, and those who chose to believe were protected. Does all this derive from ancient religions, myths, legends or superstition? WHo can say, except that each is represented by something in nature. So I ask you is God Nature? Or is Nature God? In truth it doesn't matter.

It doesn't matter if your religion has one God or many. In every religion there are miracles. In nature there are miracles. Even athiests or those who believe solely in Darwin's theory of evolution can't say where life and nature originated, but we can all appreciate the power behind it. James Herriot may have said it best, "All creatures great and small, all things bright and beautiful, all things wise and wonderful, the Lord God made them all."

In every religion you are asked to be responsible, stay balanced, love and live in harmony. Nature requires the same. Be as organic as possible, respect Nature and keep your piece of the world balanced. Then take a good look around you, absorb it, really see it and you will be rewarded with such beautiful sights as a hawk hunting, vultures playing on the thermal updrafts, the seasonal progressions as they affect the land and trees, song birds at your feeders and animals ar your water supply. From the tiniest microorganism to the highest mountain peaks in the world it's all Nature.

Daily I am moved emotionally by Nature's beauty and brought to tears by Nature's fury. I am in absolute awe of Nature. Rather than theological debates about it, I prefer to say, "To the Universe, Gods and Powers that be, I am extremely grateful for all you have given me!" Rather than focus on the negative I spend each and every day looking at and appreciating Nature. In my telephoto and macro lenses I see details in nature that my naked eye could not begin to notice. The look in a bird of prey's eye, the details of a dragon fly's wing, how the light reflects just so off a flower, the water, or a tree. I watch as insects and animals alike hunt, survive and love. I hear the call of the birds and the whisper of the wind. I love the clean smell after a good rain. "NATURE - I am extremely grateful for everything you are and have given to me!"