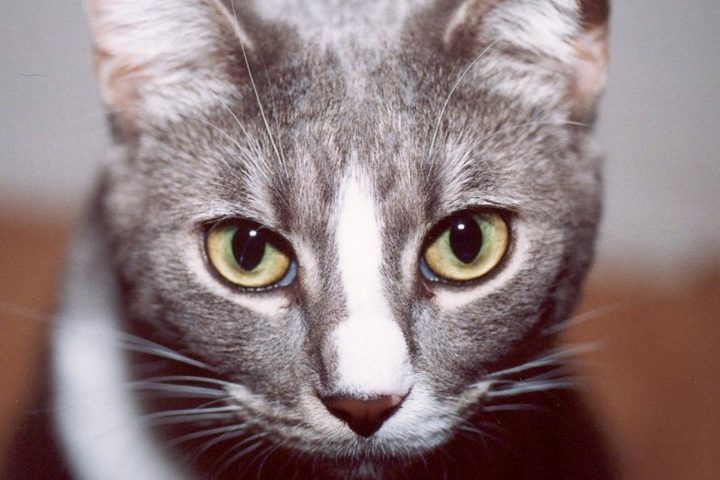 Turnpike, Grey & White DSH, 1 year old, a Miami-Dade firefighter, (and Barbara’s friend), responding to a call about a burning car on the highway, heard faint mews coming from the medium. In the dark he scoped up this fellow and put him in a box on the truck. Later that night when work was finished he was horrified to see the kitten was maggot ridden with punctures though his hips, the tail was de-gloved and the ear shredded. His wife Becky, an animal rehabber, quickly got to work on him AND HE LIVED! His tail had to be amputated, but luckily there was no bone damage in the hips and the ear has given him some great character. It was later determined that he was probably used as bait for the pit bulls fought in the area and then just tossed out a car window. Firefighter Larry named him Turnpike to honor how brave he was to let the firefighters know that he needed rescuing too! 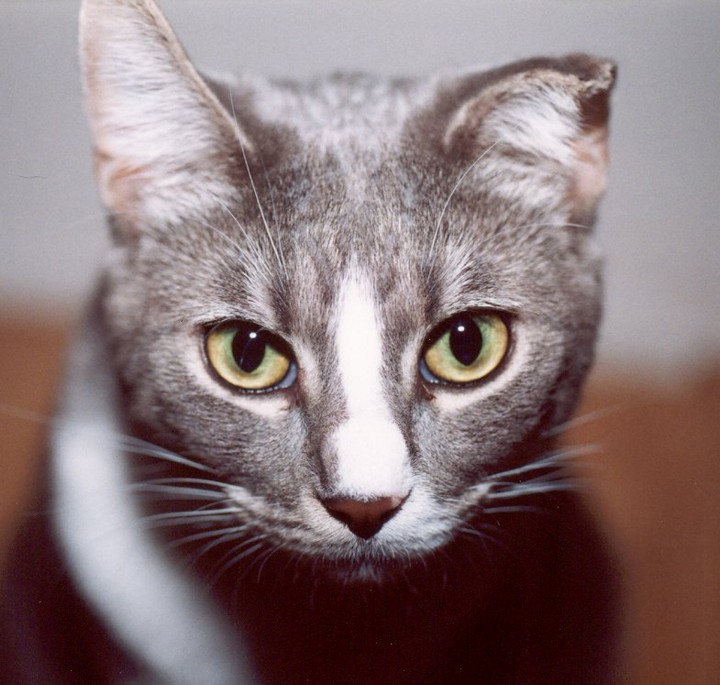